Our team spotted a Harpy Eagle inside a protected area that was recently added to our management.

Ya’axché recently became a co-manager of the Maya Mountain North Forest Reserve and, in 2014, made an agreement with the Forest Department to establish a 15-year agroforestry concession of 936 acres within the reserve.

The Community Outreach and Livelihoods team at Ya’axché has been working with a group of farmers from Trio village to organically cultivate shade-grown cacao within the agroforestry concession.

During one of the regular visits to the new concession, our very own Bartolo Teul had the rare pleasure of observing a Harpy Eagle on January 6! According to Bartolo, he has spent years “trying to get a glimpse of this very large, elusive bird of prey in the wild.” His patience paid off, and he was able to observe the eagle for nearly an hour “as the huge majestic bird sat about 175 ft. above [Bartolo and his companions] and made funny noises like the quacking of a duck and the call of a Brown Jay (Piam Piam) in an effort to scare [them] away.”

Sightings such as these are a reminder that the protected areas we manage are a haven for a multitude of species, including animals that are rarely seen in the wild. The work that Ya’axché does is, in part, to preserve the habitat on which a variety of species relies, and having the opportunity to get a glimpse of such an elusive animal is a rewarding confirmation that our efforts are paying off.

As Bartolo says, “This was such an amazing sight for me, and my wish is for this bird to be around for my grandson to view in Belize’s forest.” This sentiment is the epitome of what we work toward each day. 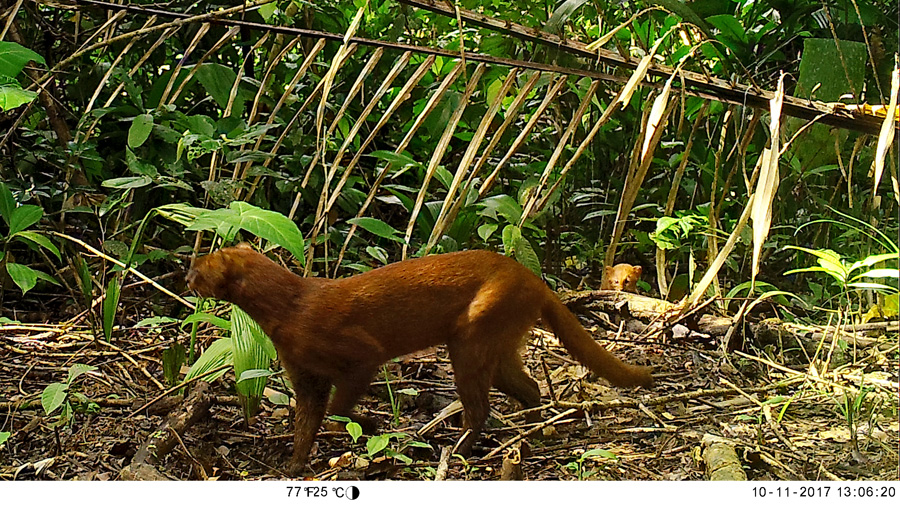 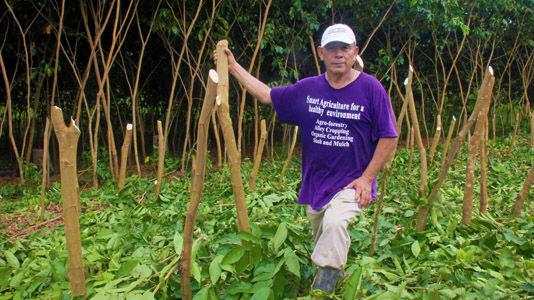 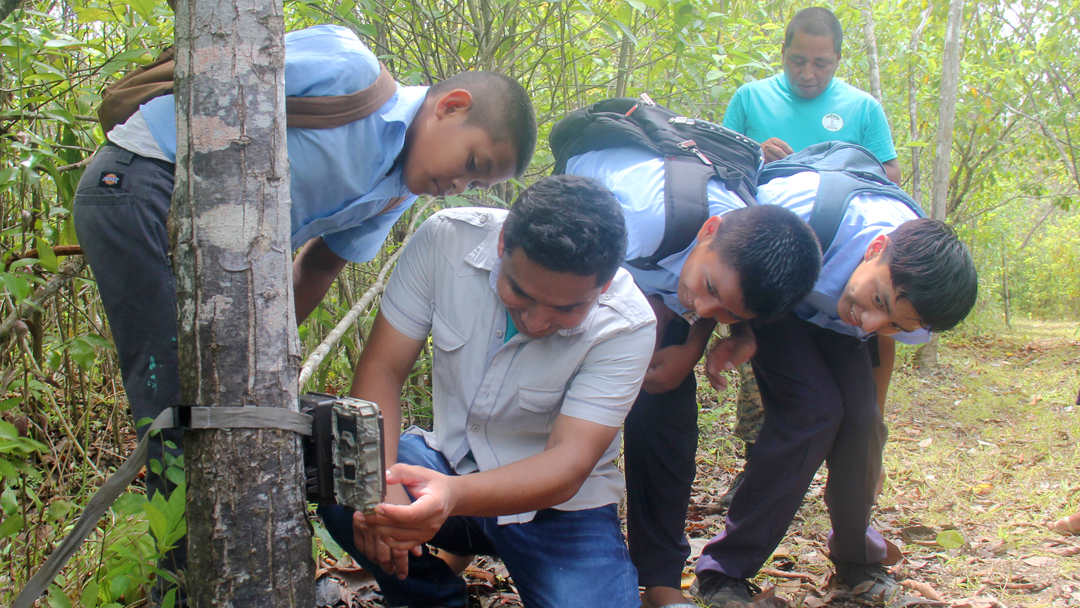 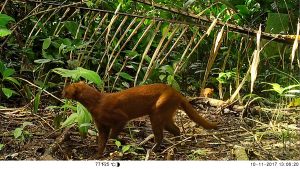 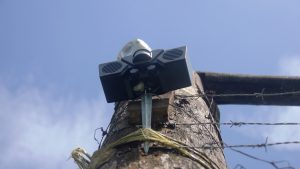 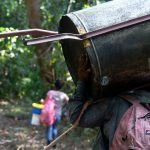 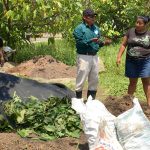 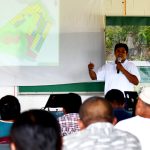 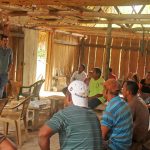 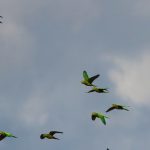 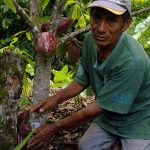 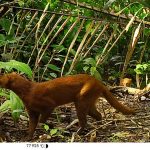